The company, which signed a letter of intent with COMAC in 2010, is expected to take delivery of the first C919 aircraft this year, once they are certified by China’s aviation regulator.

The C919, which will compete with the Boeing 737 and Airbus A320, is seen as a symbol of China’s civil aerospace ambition.

See also: Russia announces it will launch the SSJ100 VIP the second half of the year.

Without disclosing the value of the deal, COMAC said in a statement that the aircraft would be based at China Eastern’s Shanghai headquarters and would be used on routes to Beijing, Guangzhou, Shenzhen, Wuhan and among others. 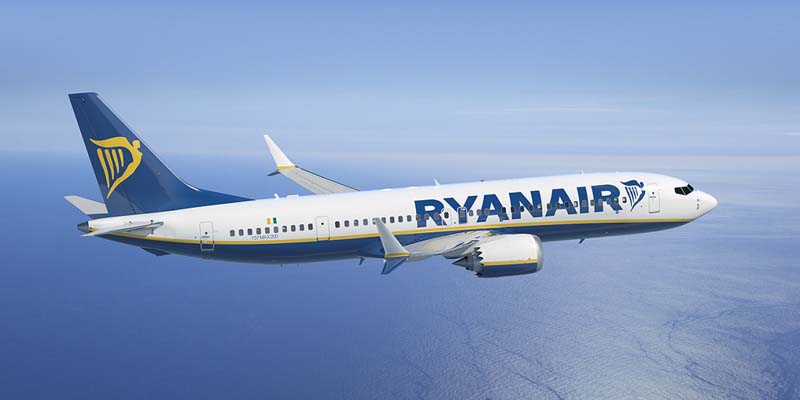