Orders and deliveries recorded by Boeing in May.

Boeing said it delivered a total of 17 airplanes to carriers in May, bringing the delivery total for the first five months of the year to 111 aircraft, the latest company data released on Tuesday shows.

The gross orders were comprised of 61 737 MAX jets, including a fresh order of 34 from U.S. carrier Southwest Airlines Co (LUV.N), and five 787-9 Dreamliners and one 777 freighter for Germany’s Lufthansa. Unnamed buyers ordered six additional 777 freighters.

Net of cancellations and conversions, Boeing booked 20 aircraft orders last month and added 73 orders to its backlog that had previously been removed due to adjustments for stricter accounting standards.

Gross orders for the first five months were 380 airplanes. Net orders after accounting adjustments were 177 aircraft for the same period, Boeing said.

Boeing said its official backlog grew to 4,121 aircraft orders in May, from 4,045 in April.

Air France preparing to receive its first Airbus A220. 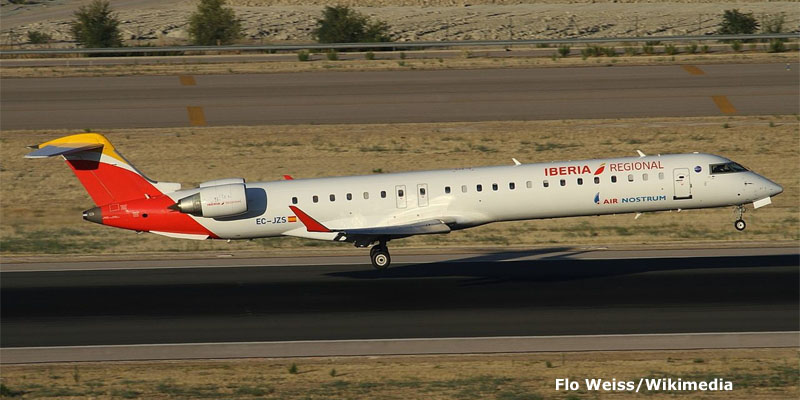 Latam Colombia will recover 100% its offer in July.