Continuing with its reactivation plan, Wingo Airlines began operating its new international route between Bogota and Lima. The first flight took place this Monday, thus initiating a very convenient option for Colombians who want to enjoy all that the Peruvian capital has to offer.

Flights between Bogota and Lima will be operated by Boeing 737-800 aircraft with capacity for 186 passengers at an introductory fare of US$ 179 round trip. Initially the route will operate 2 flights per week, and as of July 19 will increase to 3 frequencies per week.

With the announcement of this destination, the low-cost airline consolidates its position as the Colombian airline with the largest number of international destinations in the market and reiterates its commitment to the demand for air connectivity not only in the country, but also in the region, while continuing to work towards its goal of democratizing the Latin American sky. 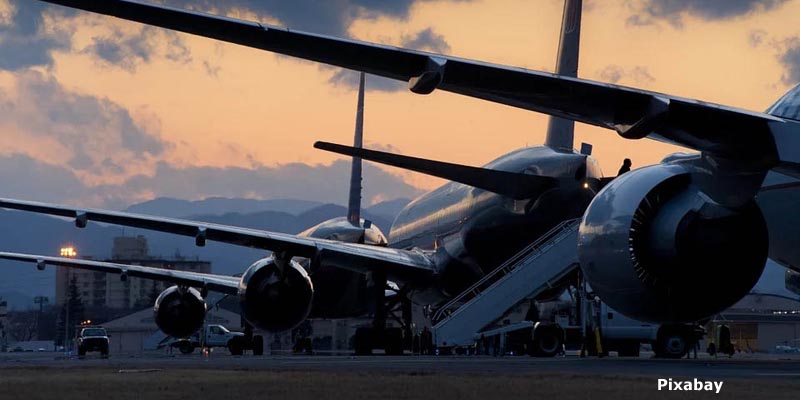 Start of 5G network deployment in US without massive flight cancellations.