Aeromexico inaugurated this Thursday a new route between Guadalajara and Madrid, which will initially offer three weekly frequencies.

“Connecting directly the capital of Spain with Guadalajara, one of our cities with the greatest economic and industrial activity, allows us to enhance passenger and cargo transportation in a faster and more efficient way,” said Giancarlo Mulinelli, Aeromexico’s Senior Vice President of Global Sales.

→ Delta will invest US$1.2 billion in Aeromexico, Latam Airlines and Virgin Atlantic.

During the month of December, the airline will also have inaugurated the Monterrey-Madrid and Cancun-Sao Paulo routes, in addition to the reactivation of the Guadalajara-Tijuana flight. 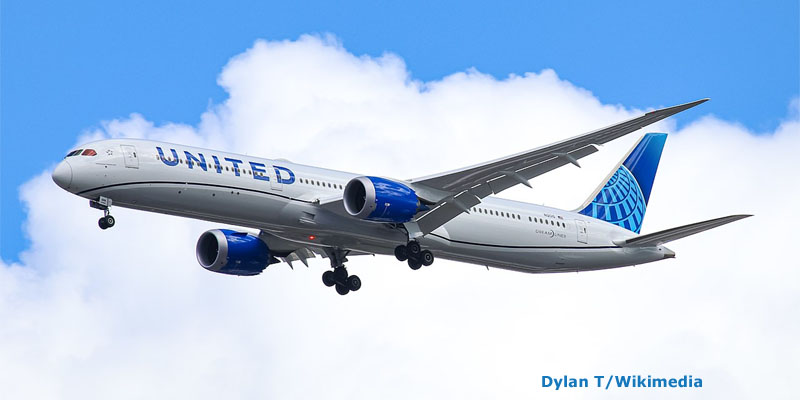 Boeing wants to build its next airplane in the 'metaverse'.