The European Aviation Safety Agency may re-certify the 737 MAX in November.

The Boeing 737 MAX could receive EASA approval to resume flights in November and enter service by the end of the year, Patrick Ky, executive director of the European Aviation Safety Agency, said Friday, Reuters reported.

See also: Boeing brings a hand lamp into production to disinfect its aircraft.

“For the first time in a year and a half I can say that there is an end in sight for working on the MAX. EASA expects to lift its ban after the US Federal Aviation Administration. (FAA), probably in November, but the national operational clearances needed for airlines to resume flights in Europe could take longer,” Ky said.

See also: Research determines that Boeing lied about the 737 MAX.

EASA’s chief executive officer said that Boeing had agreed to install the third sensor system in the latest version of the aircraft, the 737 MAX 10, followed by modifications in all other variants.

He also reported that China is expected to take more time to give its own approval, without giving further details.

Boeing halted 737 MAX production for 10 days in May 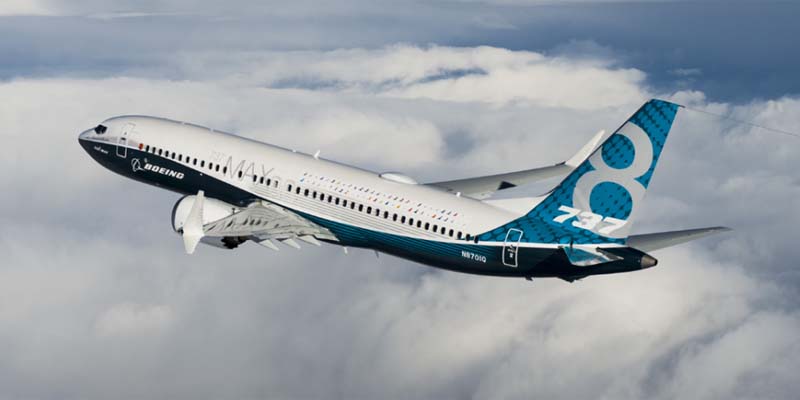