In the final chapter of what started as a dusty but beautiful discovery for the Delta Flight Museum – in the hot Arizona desert, the last DC-7B to have flown for Delta, Ship 717, finally made it home to Atlanta after many days of sweat and tears needed to make it flight-worthy for one last cross-country trip.

See also: Delta will continue to block the middle seats until March 2021.

The Douglas DC-7B made its mark on Delta and the world of aviation by bringing style to the skies with four screaming Wright Duplex Cyclone R-3350 engines, which provided a familiar outdoor soundtrack for Delta’s General Offices adjacent to Hartsfield-Jackson Atlanta International Airport in the 1950s and ‘60s. The DC-7B Ship 717 made a much quieter, more unassuming return on Saturday to Delta’s original aircraft hangars – which now make up the Delta Flight Museum.

Despite the sub-freezing temperatures early Saturday morning, a small handful of loyal Delta customers felt the moment too important to miss. “This built the legacy that is the Delta we all know and love and has carried us millions of miles around the world together, so it means a lot for us to be here,” said one Delta Diamond Medallion.

Towed over from nearby airport facilities, the DC-7B had received a full exterior restorative makeover – including a fresh paint job to restore the vintage Delta livery of its day. Ship 717 will rest in front of the doors of the Delta Flight Museum before moving onto an adjacent platform as the newest permanent fixture of the museum. 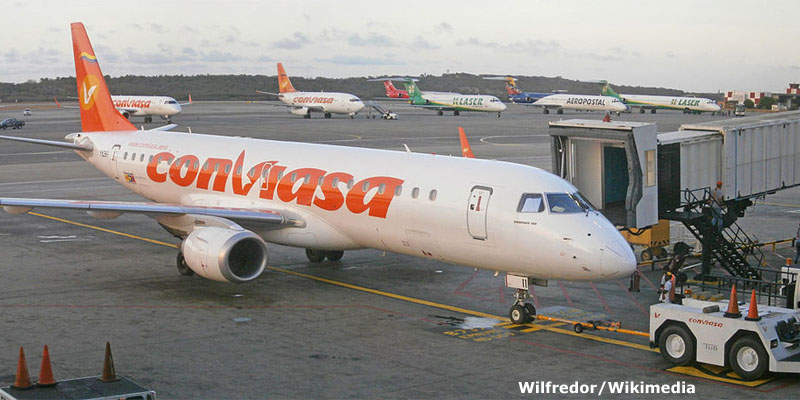