Will there be trial against Air France and Airbus for the 2009 AF447 crash?

The attorney general’s office and the victims’ families will try Thursday to convince the Paris appeals court to overturn a dismissal granted to the airline and the plane builder.

The court’s decision, which will not be released for several weeks, will be the fruit of discussions that will take place Thursday behind closed doors in the French capital, nearly 12 years after the crash of flight AF447, reported AFP.

On June 1, 2009, an Airbus A330 on the Rio de Janeiro-Paris route crashed into the Atlantic Ocean. All passengers and crew members – 228 people of 34 different nationalities – died in the crash, the worst in the French airline’s history.

In August 2019, after a decade of investigations and expert complaints about the causes of the crash, French investigating judges pronounced a dismissal against Airbus and Air France, which had been charged in 2011 for “involuntary manslaughter”.

However, the French Public Prosecutor’s Office has come out in favor of a trial against the two companies.

“We were beginning to lose hope and now we glimpse the possibility of a trial,” Danièle Lamy, president of the association Entraide et Solidarité AF447 (Help and Solidarity AF447), told AFP.

Alain Jakubowicz, one of the lawyers of the association, which brings together almost all the relatives of the French victims, thanked the “very valuable legal and moral support” of the public prosecutor’s office.

“At this stage, it’s not about deciding whether Airbus or Air France are guilty, but about [examining] the evidence that justifies a trial. That’s the only thing the families are asking for: for there to be an adversarial debate,” he said.

In their dismissal order of August 29, 2019, the magistrates considered that the accident was “clearly due to a combination of elements that had never occurred and which therefore revealed dangers that had not been perceived before.”

The investigations “did not lead to the characterization of a culpable fault on the part of Airbus or Air France in relation to (…) the piloting errors (…) at the origin of the accident,” they found.

According to expert reports, the in-flight freezing of the Pitot speed probes caused a disturbance in the Airbus A330’s speed measurements and disoriented the pilots until they lost control of the aircraft.

The Public Prosecutor’s Office, on the other hand, considers that the company “committed negligence and recklessness” by not providing its pilots with sufficient information on the procedure to adopt in the event of anomalies related to the probes, which make it possible to monitor the aircraft’s speed, following several incidents of the same type in previous months.

As for Airbus, the public prosecutor’s office considers that the European manufacturer underestimated “the danger of anemometric incidents following the freezing of the probes,” according to Le Parisien newspaper.

Following the indictment of Air France and Airbus in 2011, the investigations were prolonged by a battle between experts, contested by the civil parties who accused them of corporatism as they came from the world of aeronautics.

While a first report in 2012 had concluded that there were crew failures, technical problems and lack of information from the pilots about the probe freeze, a counter-expertise, requested by the manufacturer, pointed to an “inadequate crew reaction” and Air France’s failures.

The civilian parties had obtained the annulment of this second assessment and the reopening of an investigation. But a third and final expert assessment, in 2017, also highlighted “inappropriate actions in manual piloting” and tended to exculpate Airbus. 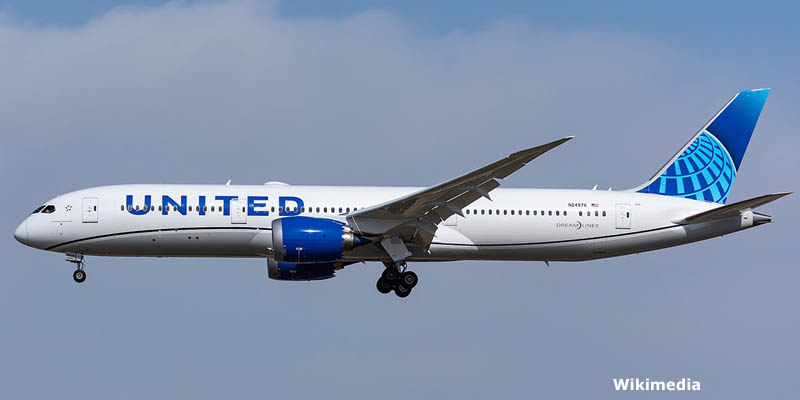 U.S. screens 1.63 million passengers at airports in one day, highest since March 2020.

JetBlue takes delivery of A321LR with the first Airspace interior.

Passengers entering Venezuela through Maiquetia must pay $60 per PCR test.