The unusual case of triple air hijacking in Venezuela.

In December 1981, a totally unusual event occurred in Venezuela at the time, the sensational simultaneous hijacking of three commercial airliners of the Venezuelan airlines Aeropostal and Avensa.

One of the most notorious cases of Unlawful Interference carried out in the world at that time, took place in Venezuela, when three airplanes were hijacked simultaneously, two (02) Douglas DC-9 of Aeropostal and one (01) Boeing B-727 of Avensa, which together were carrying 248 passengers.

See also: Airplanes with more than 40 years that still fly.

In the last forty years, only something comparable happened in the United States of America, on September 11, 2001, with major and fatal consequences, but by 1981 this was something that escaped all possible imagination.

Organized by the subversive group called Red Flag, this action, which was called: International Solidarity Operation “Manuel Rojas Luzardo”, was executed for political reasons, in solidarity with the Salvadoran guerrilla and for propaganda purposes, requesting a ransom in cash and the release of some political prisoners in Venezuela.

Led by the subversive of that time known as Máximo Rojas Luzardo, and carried out by three commandos, they sought to obtain the release of political prisoners detained in Caracas. The authors of the kidnapping had demanded the payment of ten million dollars and the publication of a proclamation in some Latin American newspapers.

Between 06:15 and 06:30 in the morning of Saturday, December 5, the three subversive commandos took off from Maiquetía aboard the originally scheduled flights with three different destinations, Barcelona, San Antonio del Táchira and Puerto Ordaz-Maturín-Porlamar.

The commandos, each composed of 3 and 4 men, pretended to be musicians and members of Christmas music groups and once the planes took off, they took the weapons out of the instrument cases and hijacked the plane, making them change course.

With a total of 83 passengers on board, it was headed to Barcelona under the command of the crew composed by the pilot, Captain Rafael Millán and the co-pilot, Captain Cabrera.

The aircraft was first diverted to Aruba and there 21 passengers were dropped off, exchanged for fuel and proceeded to Barranquilla in Colombia, where 12 more passengers were released.

After refueling, they headed to Tegucigalpa in Honduras, where another 10 passengers were released. They then took off for El Salvador where they attempted to land, but the runway was blocked and they had to take to the air, from there they headed to Panama. There it refueled and headed for Cuba.

With a total of 85 passengers on board, they were headed to Puerto Ordaz, Maturin and Porlamar, under the command of the crew composed by the pilot, Captain Jose Vidal and the co-pilot, Captain Julio Maduro.

The plane was taken to Barranquilla in Colombia, where it dropped off 33 passengers, after refueling, it went to Honduras and released 10 passengers, then headed to Panama and dropped off 1 passenger, refueled and flew to Cuba.

With a total of 87 passengers on board, they were heading to San Antonio del Tachira, under the command of the crew composed by the pilot, Captain Frank Haendel, the co-pilot, Captain Ricardo Mata and the Flight Engineer, Manuel Alvarez.

The plane was diverted to Barranquilla, Colombia, where 22 passengers were disembarked, after refueling it took off to Guatemala, where 23 passengers were released, after which it headed to Panama, refueled and left for Cuba. In Panama, one of the hijackers was shot on board and the projectile became embedded in the fuselage.

After having stayed 10 hours in Barranquilla, having flown and landed in Central America, under the stress and pressure of a long day, the YV-74-C as well as the two DC-9s, after their tours finally landed in Cuba, at Jose Marti Airport, Rancho Bollero in Havana.

Each of the commandos were allegedly detained without resistance. The hijackers kept their faces covered with balaclavas and wore gloves to keep their identities concealed.

On December 9, the Cuban authorities authorized the return to Venezuela of the three aircrafts, as well as all their passengers and crew members, but not the air pirates who remained in Cuba and were never heard from again.

Coincidentally, the Douglas DC-9-50 distinguished with the initials YV-21C, three years later was again the protagonist of another well-known hijacking that ended at the airport of Curacao.

The aircraft was hijacked on July 29, 1984, en route from Caracas to Curacao by two individuals who held 87 people hostage for 38 hours, flying over Trinidad and Tobago, Aruba and Curacao. Although during the hijacking a pregnant cabin crew member miscarried due to the tension of the events, on July 31, in a commando operation by the DISIP and with the help of the U.S. Delta Force, the aircraft was taken by assault. In an operation led by then Commissioner General Henry Lopez Sisco, the operation resulted in the release of all hostages and the death of both hijackers.

The pilot who survived 38 days lost in Brazilian Amazon. 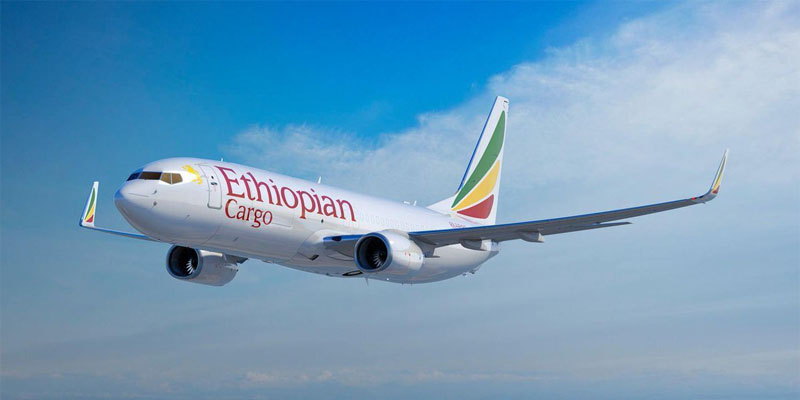 Ethiopian Airlines plane lands by mistake at airport under construction in Zambia.