United Airlines monday became the largest airline to invest in zero-emission, hydrogen-electric engines for regional aircraft, the latest move toward achieving its goal to be 100% green by reducing its GHG emissions 100% by 2050, without relying on traditional carbon offsets.

Through a new equity stake in ZeroAvia, a leading company focused on hydrogen-electric aviation solutions, United expects to buy up to 100 of the company’s new zero-emission, 100% hydrogen-electric engines (ZA2000-RJ). The engine could be retrofit to existing United Express aircraft as early as 2028. One potential use is on United’s unique CRJ-550, the only 50-seat aircraft which offers first class and other premium amenities, making this leading aircraft even better and marking another first for United.

→ United will connect Washington D.C. to Amman (Jordan) next summer.

“Hydrogen-electric engines are one of the most promising paths to zero-emission air travel for smaller aircraft, and this investment will keep United out in front on this important emerging technology,” said Scott Kirby, CEO of United. “United continues to look for opportunities to not only advance our own sustainability initiatives but also identify and help technologies and solutions that the entire industry can adopt.”

Hydrogen-electric engines use electricity created by a chemical reaction in a fuel cell to power an electric motor instead of burning fossil fuel. Because no fuel is burned, there are no climate-harming emissions or carbon released into the atmosphere when the engines are operated.

The ZA2000-RJ is expected to be used in pairs as a new power source for existing regional aircraft. Under the agreement with United Airlines Ventures, United will pursue a conditional purchase agreement for 50 ZeroAvia ZA2000-RJ engines, with an option for 50 more, enough for up to 50 twin-engine aircraft which would be operated by United Express partners once they are fully developed and certified by regulators as soon as 2028.

“This support by United, alongside our other forward-thinking partners, demonstrates the importance of hydrogen-electric propulsion in the future of sustainable flight,” said Val Miftakhov, founder and CEO and of ZeroAvia. “The United Express routes powered by hydrogen-electric aircraft will be enabling large numbers of passengers to take zero-emission flights well within this decade.”

ZeroAvia is accelerating development of its ZA2000 engine and will soon begin ground tests of its ZA600 in a 19-seat aircraft, with the aim of entering commercial service with this smaller engine by 2024. ZeroAvia’s roadmap calls for it to develop hydrogen-electric propulsion for progressively larger aircraft. In September 2020, ZeroAvia completed the world’s first hydrogen fuel cell powered flight of a commercial-grade aircraft. ZeroAvia has already secured experimental certificates for two prototype aircraft from the FAA in the United States and the Civil Aviation Authority in the U.K. and has passed significant flight test milestones.

Earlier this year, United announced a record-setting agreement to purchase sustainable aviation fuel from Alder Fuels and has now committed to purchase more than twice as much of this fuel as the rest of the world’s airlines combined. 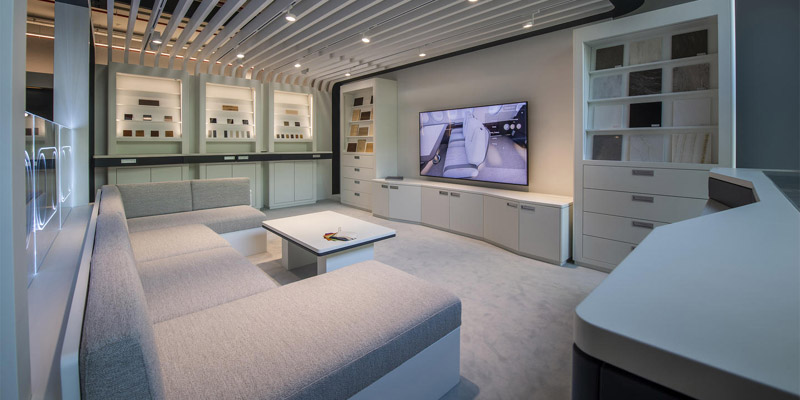 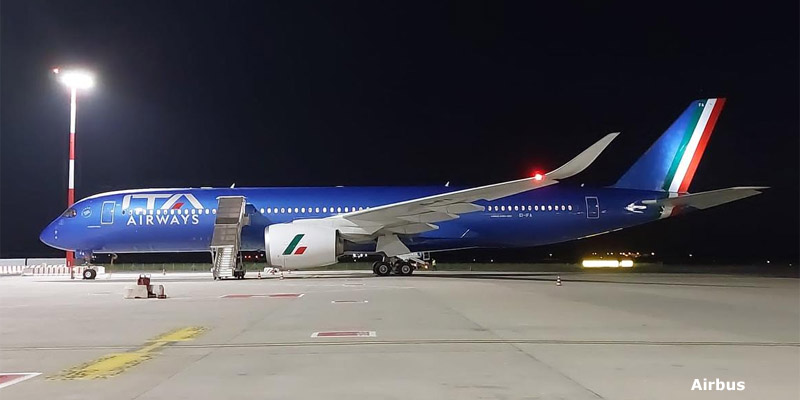 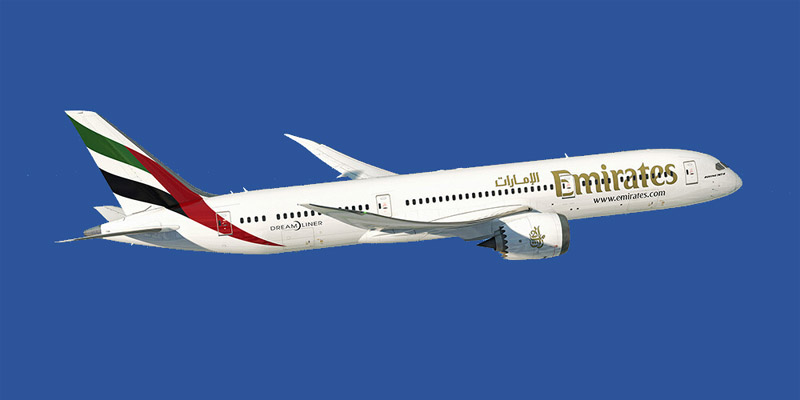 Delta will invest US$1.2 billion in Aeromexico, Latam Airlines and Virgin Atlantic.

New York announces a new terminal at JFK airport for 2026.