Delta Air Lines announced on Monday that it will take a $6.5 billion credit, using its SkyMiles loyalty program as a backup, after registering multi-million dollar losses in the first half of the year due to the coronavirus pandemic.

See also: Delta has banned 240 passengers from its flights for refusing to use mask.

The airline explained that it will be a debt issue and establish a new line of credit, both of which are supported by the frequent flyer program.

This plan is similar to the one planned by its rivals United and American Airlines, who in the last few months have also announced that they will use their loyalty programs to apply for credit.

U.S. airlines are in need of liquidity, following the industry’s collapse caused by the pandemic and with no prospect of a new government aid package beyond the approximately $25 billion dedicated in March for this industry under the large U.S. stimulus program. 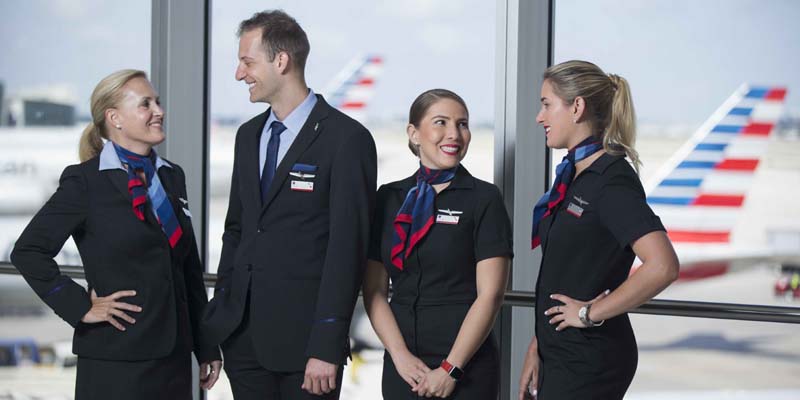 American Airlines would lay off 19,000 employees in October if government aid is not extended.

They authorize an airplane disinfectant that kills the Covid-19 for 7 days.