See also: Delta recognized as one of the ‘Best Companies to Work For’ for fifth year.

Adjusted losses, which exclude losses due primarily to the pandemic, were $6.839 billion, compared with a $4.776 billion profit in 2019, reported EuropaPress.

To face the crisis, the American company adopted a series of measures to protect its financial situation, such as reducing operating expenses by up to 50% during the third quarter, withdrawing 227 aircraft from its fleet and a government loan of $5.6 billion. 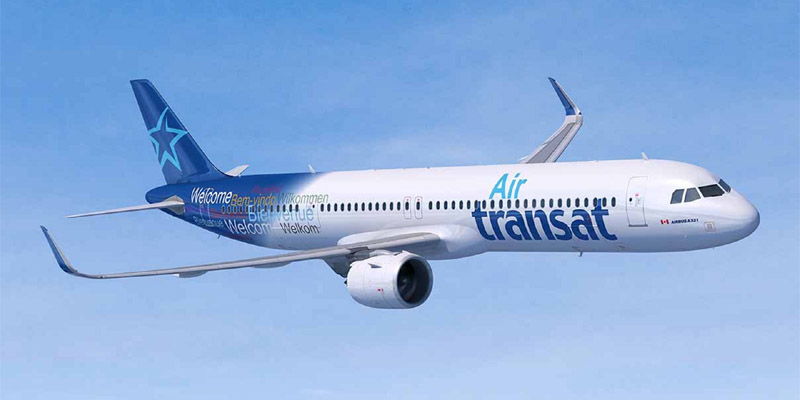 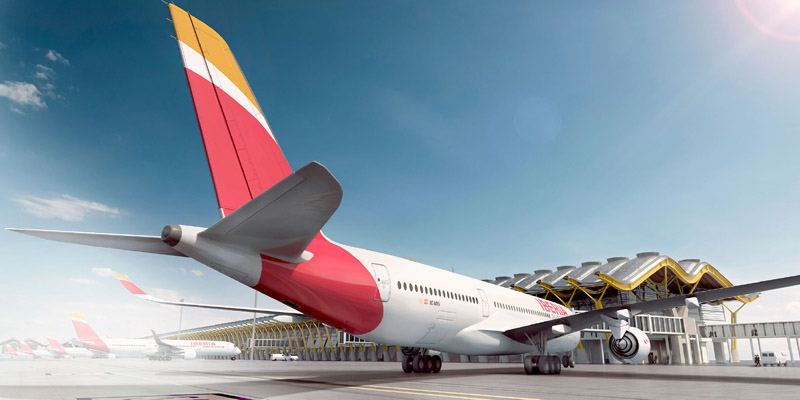 Qatar Airways to retire half of its A380 aircraft.