The said production line will be established by CAO in collaboration with the Ministry of Defense and Armed Forces Logistics, according to Dehqani.

“We have planned to build 70-seat and 100-seat aircraft inside Iran, and in this regard, we have signed a memorandum of understanding (MOU) with the Ministry of Defense to be able to use the country’s existing military capabilities for the construction of commercial aircraft,” the official explained.

Another MOU will also be signed between the CAO and the country’s Central Aviation and Transportation Advanced Technology Development Center, so that both parties can use each other’s capabilities to carry out the construction of the aircraft.

The official stated that the project for the production of the aforementioned 100-seat aircraft is at the primary study stage: “I recently visited the production center for these aircraft; significant progress has been made.”

Deehqani Zanganeh further noted that the EAC is also pursuing a project to manufacture flight simulators within the country that would be built and installed in southern Kish Island. 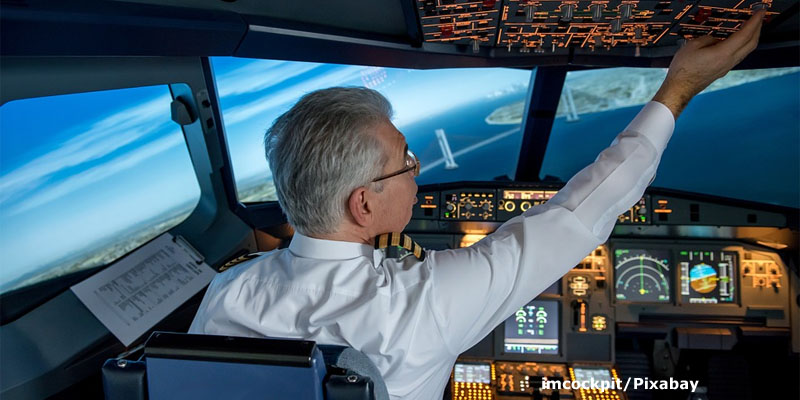 Cathay working with Airbus on single-pilot system for long-haul.

Airbus has no plans to build bigger single-aisle jet.

Europe and US agree to end Airbus-Boeing dispute.