American Airlines plans to resume hiring pilots after the summer, the company told its aviators Tuesday.

The airline plans to start by hiring 300 pilots by the end of the year and plans to double that number in 2022, said Chip Long, American’s vice president of flight operations.

“The return to flying of so many of our pilots and the addition of hundreds more, the resumption of many older routes and the introduction of new destinations are hopeful signs,” Long said. 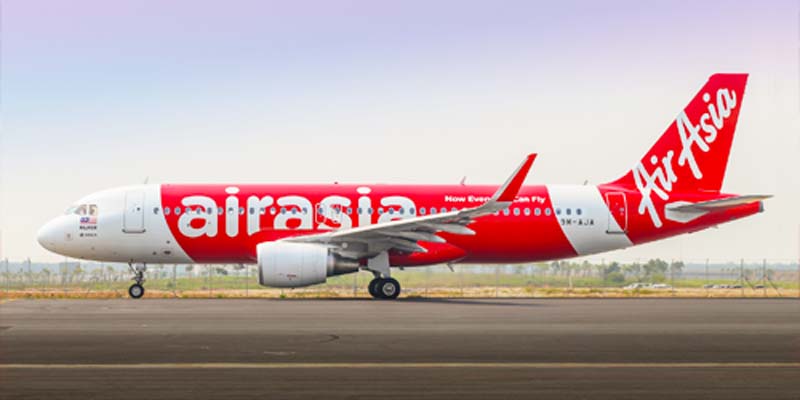 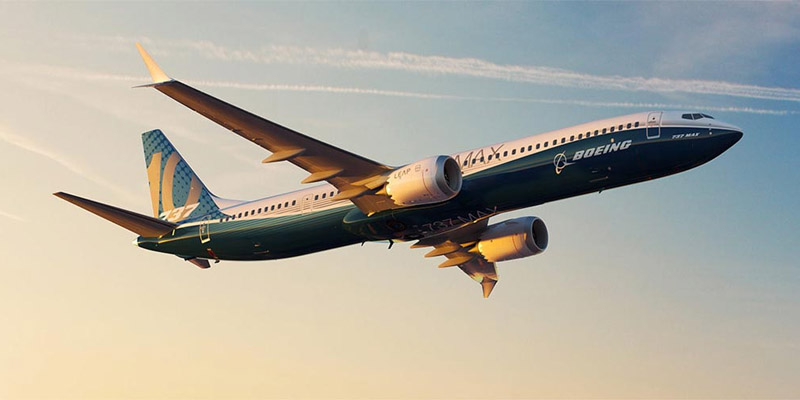 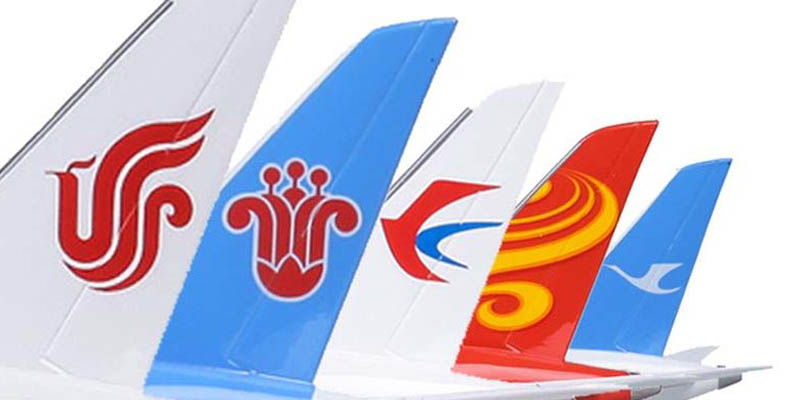 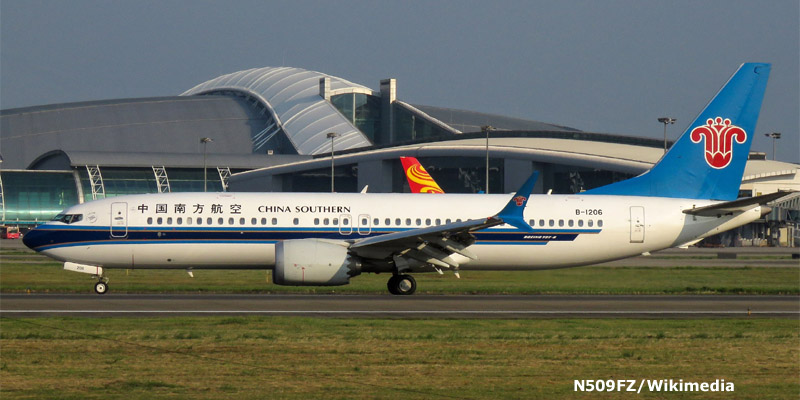 Latam Airlines foresees a 2021 full of "highs and lows" in airline industry.