The new Ecuatoriana Airlines presented this Thursday, in a virtual event, its corporate image, which was inspired by the hummingbird.

Eduardo Delgado, CEO of the airline, announced that it expects to start operating its first local flights in October once they comply with the certification.

On the inauguration day, two simultaneous flights will be made on the Quito-Guayaquil and Guayaquil-Quito routes, which will be operated by women.

The first domestic destinations to be served by the airline will be Quito, Guayaquil, Cuenca, Loja, Manta and Galapagos, with plans to gradually open other cities. Subsequently, regional and international flights will follow.

Delgado indicated that the aircrafts chosen to form part of the airline’s fleet are the Dash Q400 and the Boeing 717-200. 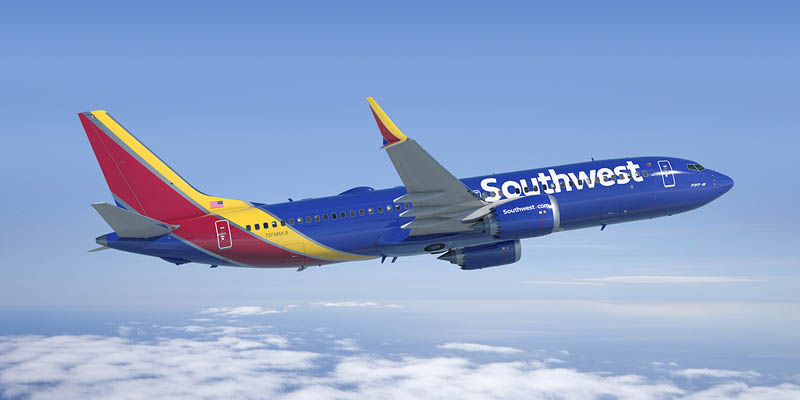 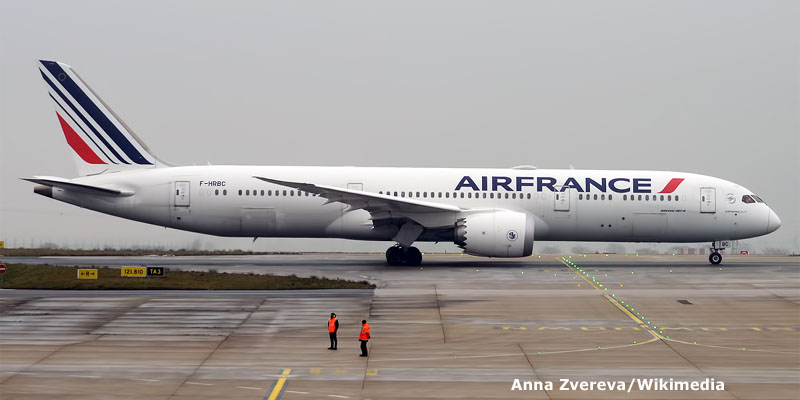 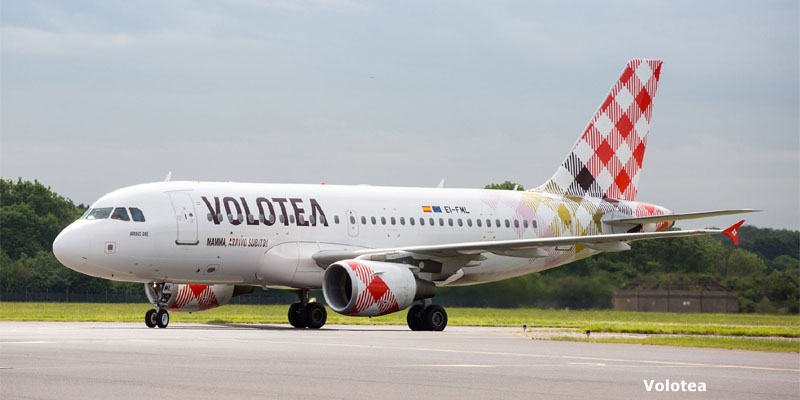