Volotea and Aegean Airlines have signed a bilateral agreement to commercialize 100 codeshare routes on existing international routes in Italy, France, Spain and Greece and thus allowing customers of each company to benefit from an expanded destinations network.

“We are extremely happy to launch this partnership with Aegean, a very respected European independent airline that we share a lot of values with, in terms of high operational integrity, customer experience and price competitiveness. We selected routes that we believe our clients will be very interested in, and have been able to put together a very important number of destinations, which will cater for the increased offer of this summer. This agreement will offer both Volotea and AEGEAN a considerable growth opportunity since all the routes selected have no overlap.” said Carlos Muñoz, Founder and CEO of Volotea. 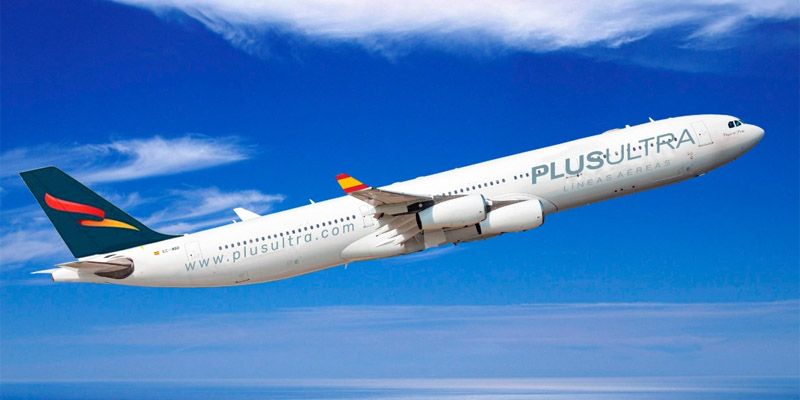 Ryanair Launches ‘Buy One Get One Free’ Summer Deal.

Frontier Airlines is Celebrating Its 27th Birthday with offer and raffle.