Spanish airline Iberia will recover 100% of its pre-pandemic capacity for the 2022-2023 winter season and will add four weekly frequencies to its current offer to Mexico City until reaching 21, which represents more than 300,000 seats.

With three daily flights, Mexico City will be the metropolis with the most frequencies of all the Spanish airline’s destinations, a firm commitment to this strategic market that will strengthen its leadership in Latin America.

→ IAG, owner of British Airways and Iberia, returns to profit.

Since June 2020, Iberia has been operating this route with the latest generation Airbus A350-900 aircraft, which can carry 348 passengers, 31 in Business Class, 24 in Premium Economy and 293 in Economy. 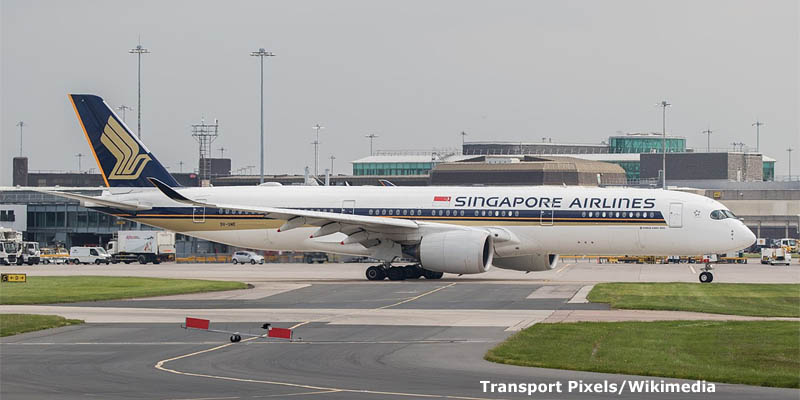