India’s biggest airline IndiGo said on Wednesday the wait for new planes was limiting its growth during a strong pick-up in demand for air travel as pandemic restrictions are lifted.

“I wish we had more aircraft,” outgoing Chief Executive Ronojoy Dutta told analysts after the company reported a narrowing of losses for the June quarter from a year ago.

“The travel market is growing quite strongly. We are limited by the number of aircraft we have. Given that, we will try and push load factors, but if we had more aircraft we would fly to more destinations,” Dutta said.

IndiGo has 730 A320neo planes on order from Airbus, making it the world’s biggest customer for this popular single-aisle model. But planemakers face challenges meeting delivery schedules due to supply chain problems.

Dutta said IndiGo did not want to lease older planes.

→ Qatar Airways is awarded “Airline of the Year” at AirlineRatings Awards 2022.

The company reported its highest ever quarterly revenue for the three months ended June 30, boosted by a 145% increase in capacity and a load factor of about 80%, Reuters reported.

However, yields, a metric of profitability, rose 50.3% to 5.24 rupees per kilometre as airlines raised fares.

While competition in India’s aviation sector is heating up, with the launch of Akasa Air and a return of full-service carrier Jet Airways, IndiGo’s biggest rival SpiceJet Ltd is facing some turbulence, forcing India’s regulator to reduce its schedule by half.

IndiGo’s parent InterGlobe Aviation posted a loss of 10.65 billion rupees for the June quarter, compared with a 31.79 billion rupee loss a year ago. 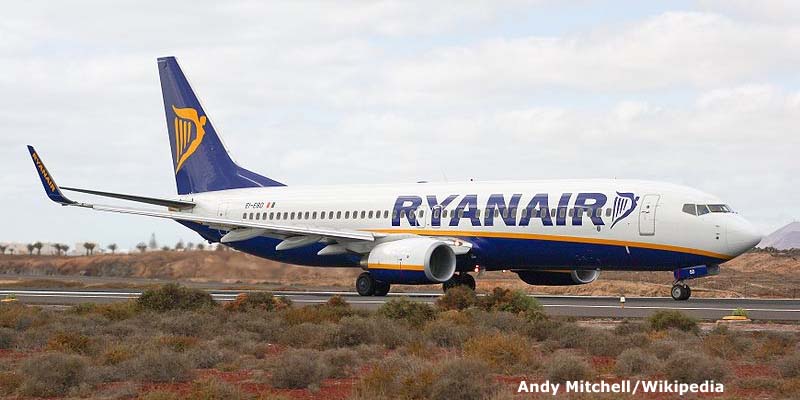 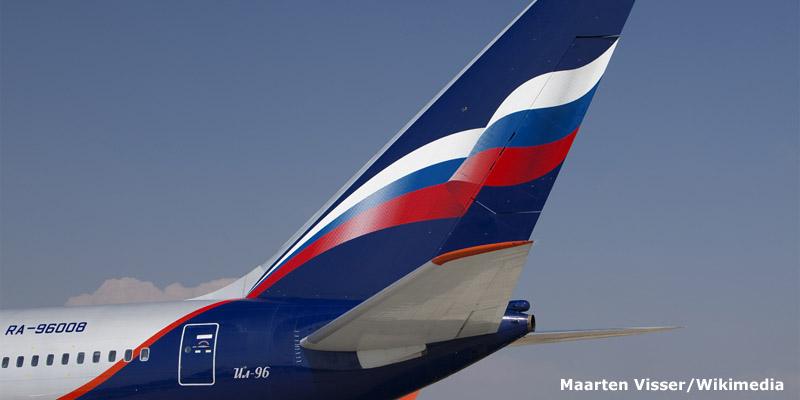 Russia loses its seat on the ICAO Permanent Council 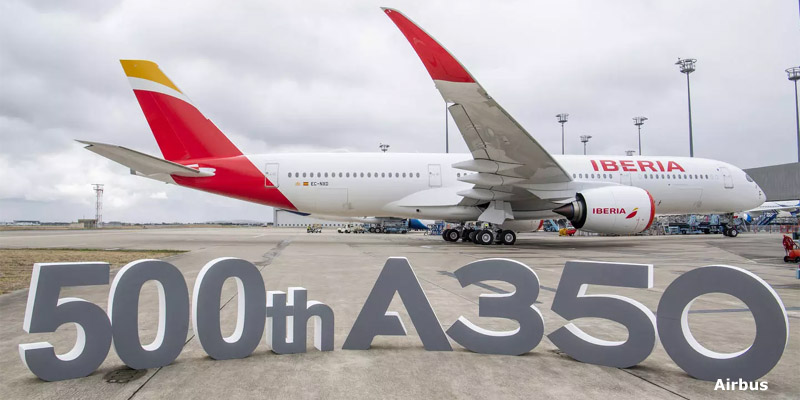 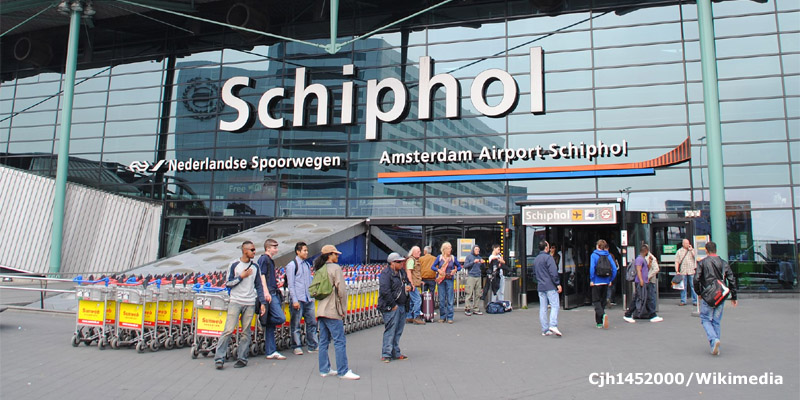 Copa raises its income to $693.4 million in second quarter