Delta Air Lines to bring back 400 pilots by this summer.

Delta Air Lines plans to bring back 400 full-time pilots by this summer, according to a company memo on Monday seen by Reuters.

See also: Delta recognized as one of the ‘Best Companies to Work For’ for fifth year.

Having avoided furloughs last year, the company said it was restoring the pilots to full-flying status due to the federal payroll support program and available training capacity starting in March and April.

“We’re cautiously optimistic that demand will increase as vaccinations roll out across the world, and we look forward to restoring all affected pilots back to full flying status as the recovery continues,” said John Laughter, senior vice president of flight operations.

However, he reiterated that Delta expects its average cash burn in the first quarter to be between $10 million and $15 million per day, with customer demand likely to be similar to the depressed levels seen in the fourth quarter.

“We are encouraged that Delta has begun recalling pilots that the pandemic has sidelined,” a spokesman for the Air Line Pilots Association, a union that represents Delta pilots, said in a statement. 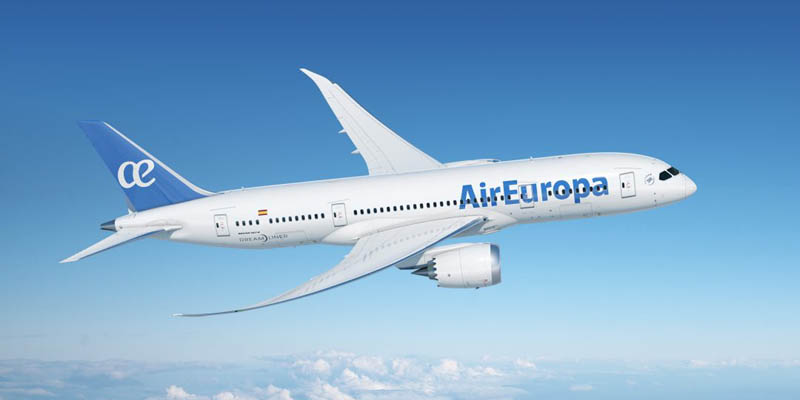 Air Europa and Plus Ultra reactivate flights between Madrid and Caracas starting in February.

Avianca begins sale of new routes to Mexico City and reactivation flights to Madrid from Medellín and Cali.

Venezuela resumes commercial flights to and from Spain.