By finding opportunities in challenging times, Viva demonstrates its financial strength and the benefits of its Low Cost model, after the deepest crisis in the history of global aviation and as one of the only airlines in South America that did not enter bankruptcy law or seek protection from its creditors. Colombia imposed one of the longest airspace closures in the world; however, Viva emerges well positioned to allow its travelers to fly more, paying less. With the trust and support of its suppliers, lessors and partners, the company managed to further reduce its unit costs to grow and make flying with Viva more attractive and affordable for its customers.

Viva is now the second largest airline in Colombia with a 24% market share, leading the industry in on-time performance and being the first airline certified in biosecurity protocols in Colombia and Peru. In addition, and to further support its growth and expansion, Cartesian Capital Group becomes a minority investor in Grupo Viva together with the world’s pioneer developer of low-cost airlines, Irelandia Aviation.

“Viva found opportunities in challenging times and crisis, adapting to new ways of managing this complex business. Today we can proudly say that, with the commitment of our employees, the evolution of our strategies, and the support of our suppliers and lessors, we have consolidated our position as the leading low-cost airline to/from and within Colombia and Peru. I would like to thank the entire Viva management team and staff, along with our suppliers, lessors, government agencies and banks for their continued support,” explained Felix Antelo, president and CEO of Grupo Viva. “In addition, we are pleased to announce the addition of Cartesian as a minority partner for Grupo Viva. Their investment is a timely vote of confidence in our work, business and future.”

Viva’s restructuring is a success story for the region and the industry. After nearly six months without commercial flights in both Colombia and Peru, Viva made enormous efforts to preserve its financial base, reduce unit costs, accelerate the modernization of its fleet, and maintain its highly qualified workforce, in order to be ready to resume commercial flight operations in both countries.

Cartesian Capital Group, a global private equity firm, has sponsored and participated in the development of dozens of transnational companies, including airlines such as Gol in Brazil and Flybondi in Argentina. Cartesian first partnered with Grupo Viva with USD$50 million in financing in May 2019 and has taken the next step in their relationship by becoming a minority shareholder. Irelandia Aviation, the world’s leading Low Cost carrier developer, continues as a majority shareholder.

Viva reaffirms the importance of the airline industry as a pillar of connectivity for the region, and maintains its commitment to contribute to the economic development of the countries to which it flies under its main premise: air inclusion. In turn, it is the leading low-cost airline in Latin America, flying more than 31 domestic routes in Colombia and Peru, and seven international routes that include Colombia, Peru, Mexico and the United States.

The most important and representative milestones achieved during the past year include: 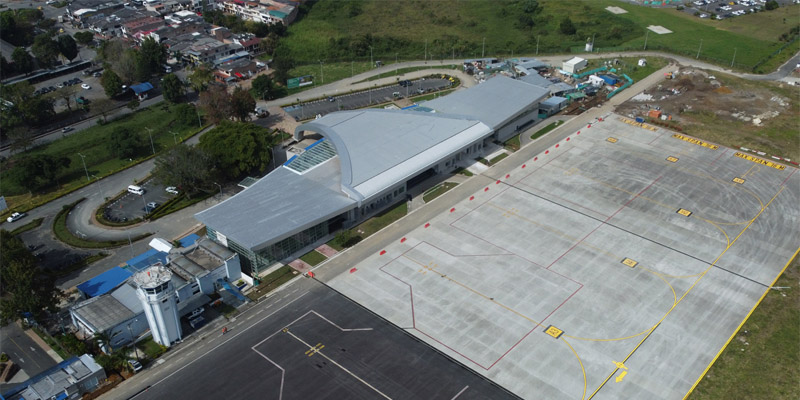 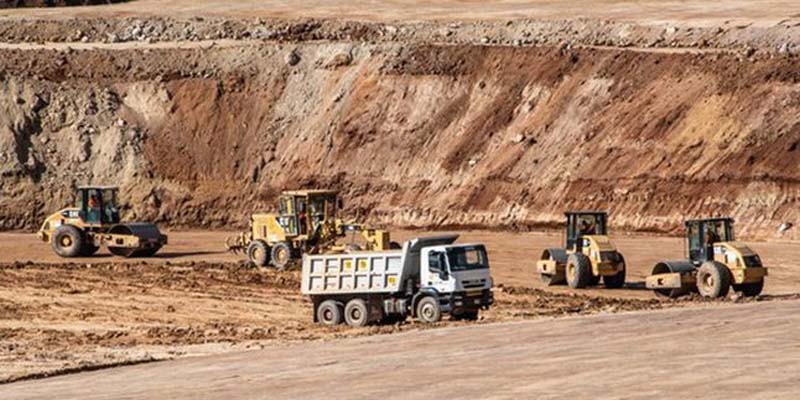 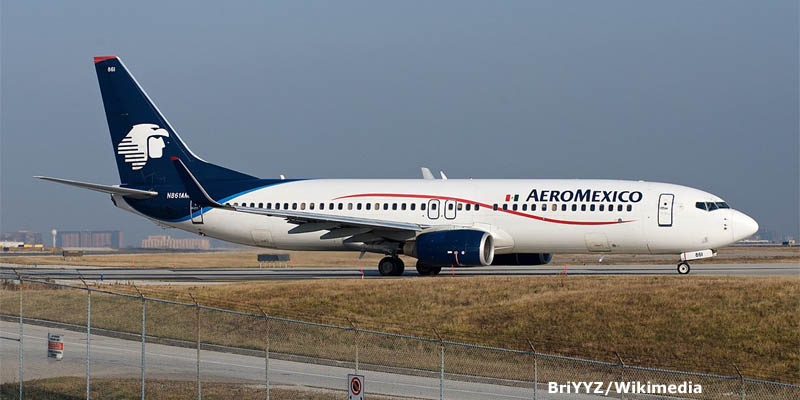 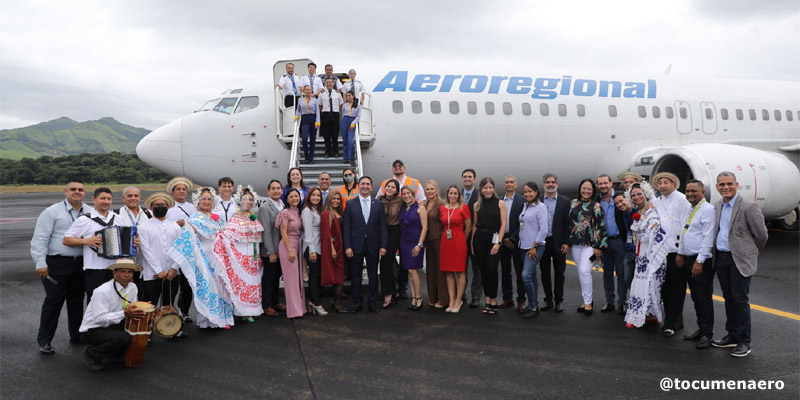 WestJet announces new flights to Scotland from Toronto starting in 2022.