Dubai remained the airport with most international traffic in November.

In second place was London Heathrow, with a scheduled capacity of 2.51 million, and in third place was Amsterdam Schiphol, with 2.43 million.

→ Miami Airport recorded its busiest day ever in November.

→ New York announces a new terminal at JFK airport for 2026.

The three busiest connections with destination or origin in Europe are the one between Dubai and Heathrow Airport, with 253,567 seats, followed by the one between New York (JFK) and the same London airport (222,890 seats), and the one between Copenhagen (Denmark) and Oslo (Norway), with 138,950 seats. 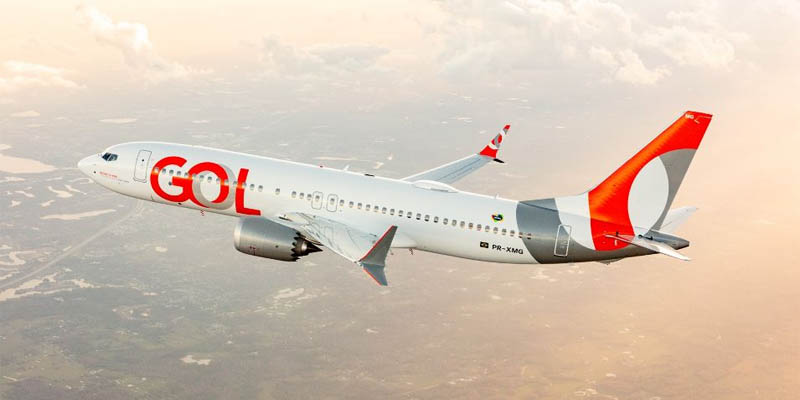 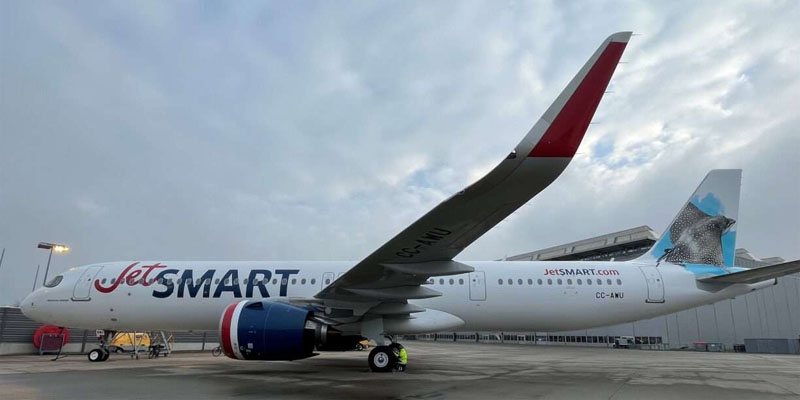 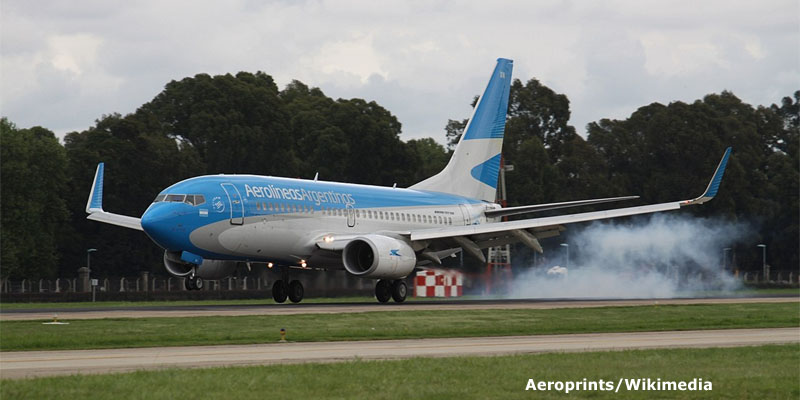 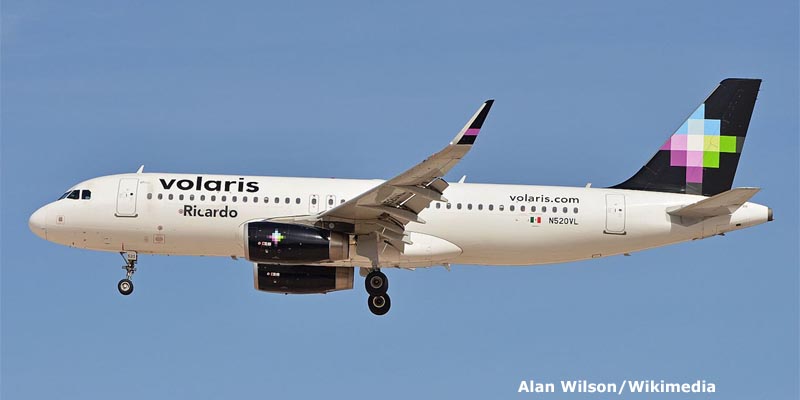