Mexico will require visas for Venezuelans as of January 21.

The Ministry of the Interior, headed by Adán Augusto López Hernández, published the visa guidelines for Venezuelan citizens wishing to visit Mexico.

Through the Official Journal of the Federation (DOF), the agency, under the ideals of the Fourth Transformation, published the document it announced in December 2021 to require a visa for visitors from Venezuela.

The agreement announcing the application of visas in ordinary passports to nationals of the Bolivarian Republic of Venezuela in the condition of stay as visitors without permission to perform remunerated activities, consists of three articles.

The first Article, which announces the application of such visa in the terms described above, for those who intend to enter the territory of the United Mexican States.

In its second article, it indicated that the interested parties must apply for the visa in terms of Procedures 1 and 2 of the “General Guidelines for the issuance of visas issued by the Ministries of the Interior and Foreign Affairs”, published in the Official Gazette of the Federation on October 10, 2014.

The third article decreed that the Ministry of Foreign Affairs, in terms of the applicable regulations, “will carry out joint actions with the Government of the Bolivarian Republic of Venezuela to guarantee safe, orderly and regular migratory flows that will eventually allow for the elimination of the visa requirement”.

In the transitory articles they announced that this agreement will enter into force 15 calendar days after its publication in the Official Gazette of the Federation; that is, on January 21, 2022, InfoBae reported.

In addition, the second transitory article informed that both Segob and the Ministry of Foreign Affairs, headed by Marcelo Ebrard, “will carry out the necessary actions within the scope of their competence to update the procedures, systems and information bases on the entry of Venezuelan nationals into the country”.

In addition, they will take the necessary actions to disseminate said agreement and the procedure to process the visa, for which support will be requested from the Ministry of Tourism, in terms of the provisions of article 26, section I of the Immigration Law.

In its eighth Article, they informed that the “visa is processed and obtained in person at any consular office in Mexico, or by remote or virtual means”.

For personal appearance, it will be necessary for applicants to have a consular interview.

In case of international reciprocity, or interest on the part of the Mexican government, consular offices may receive visa applications by remote means.

In addition, the immigration authorities may allow the application by electronic or virtual means for foreigners who intend to enter Mexico by air.

In the case of visitors from Venezuela, only the following will be processed I. Visitor visas without permission to carry out remunerated activities and II. Visitor’s visa to carry out adoption procedures.

However, according to Article thirteen, the visa does not guarantee entry to the national territory, it will be necessary to comply with the “entry requirements established in the national legislation and the approval of the immigration authority in the place destined for the international transit of persons”. 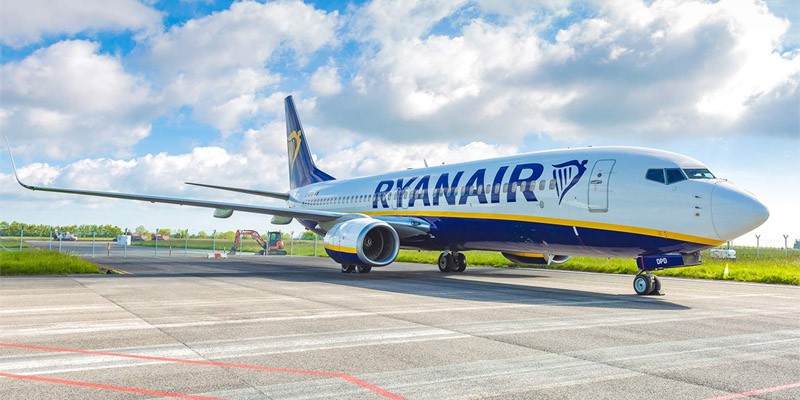 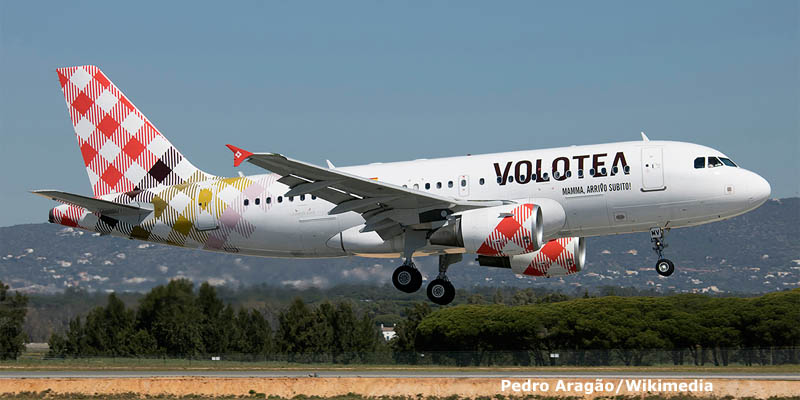 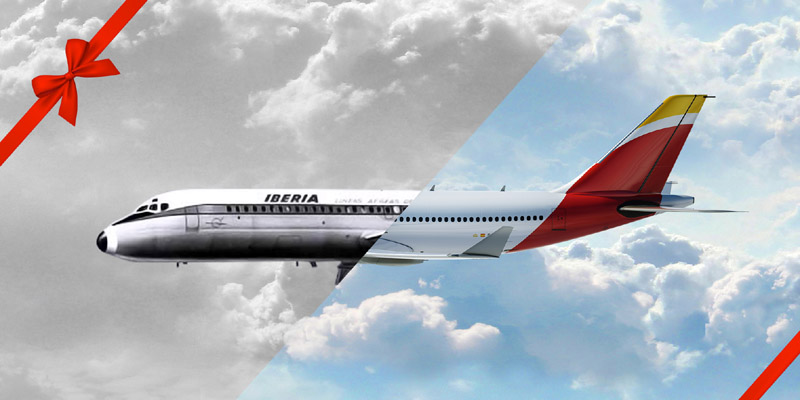 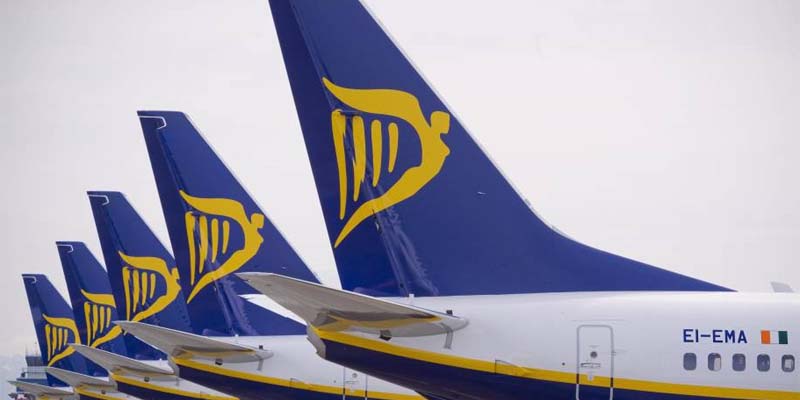 Qatar Airways seeks more than $600 million in Airbus A350 dispute.