United Airlines kicks off largest transatlantic expansion in its history

United Airlines has kicked off the launch of its largest transatlantic expansion in its history, in anticipation of a strong recovery in European summer travel. In total, United will launch or resume 30 Transatlantic flights from mid-April through early June. This includes adding new nonstop flights to five distinctive leisure destinations no other North American airline serves including Amman, Jordan; Bergen, Norway; Azores, Portugal; Palma de Mallorca, Spain and Tenerife in the Spanish Canary Islands.

The airline is also launching five new nonstop flights to some of Europe’s most popular business and tourist hubs including London, Milan, Zurich, Munich and Nice. United is also resuming fourteen Atlantic routes the airline has historically served and adding frequencies in six others.

United’s transatlantic route network will be more than 25% larger than it was in 2019. With this expansion, United will serve more transatlantic destinations than every other U.S. carrier combined and will be the largest airline across the Atlantic for the first time in history.

“We have long anticipated a strong demand recovery, evidenced by our large, strategic expansion in Europe, and with these new flights, we’re proud to offer our customers more options and access than ever before,” said Patrick Quayle, senior vice president of international network and alliances at United. “United continues to leverage its leading global network in new and exciting ways to help our customers make meaningful memories and experience new cultures around the world.”

United is expanding its Spanish beach getaway destinations with three times weekly flights between New York/Newark and Palma de Mallorca in the Balearic Islands, launching June 2 with a Boeing 767-300ER. This will be the first and only nonstop flight between the U.S. and Mallorca and will add to United’s existing services to Madrid and Barcelona.

Travelers looking for an additional new beach destination can enjoy the stunning black and white sand beaches of Spain’s Canary Islands with United’s new flight from New York/Newark to Tenerife. United will be the only airline to fly nonstop between the Canary Islands and North America with three-times weekly service launching June 9 on a Boeing 757-200 aircraft. Along with the new service to Palma de Mallorca, United will fly to more Spanish destinations from North America than any other airline.

In light of the increased demand for European travel, United is also launching new service to some of Europe’s most iconic cities, including:

Argentina: Inauguration of a new Control Tower simulator at Aeroparque 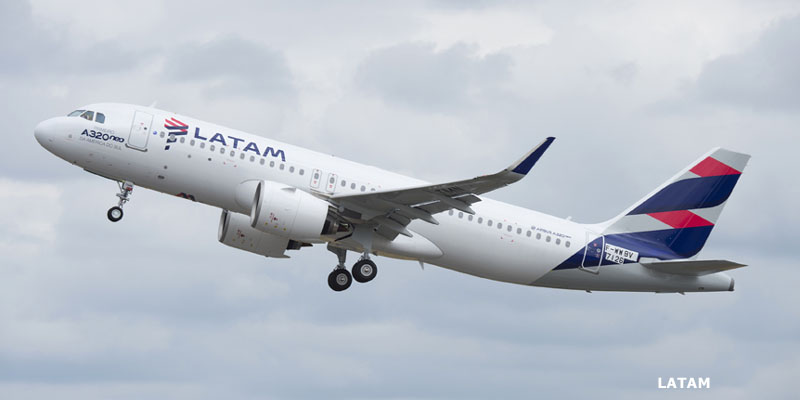