The classes, which are voluntary for airline flight crews, were halted last year because of COVID-19. The Transportation Security Administration said they will resume in early July.

The move was praised by leaders of major flight attendant unions, who lobbied to create the training programs after the terror attacks of Sept. 11, 2001, Associated Press reported.

The Federal Aviation Administration said this week that airlines have reported more than 3,000 incidents involving unruly passengers since Jan. 1, with many involving passengers who refuse to comply with a federal requirement to wear face masks. The agency did not track such reports in prior years, but a spokesman said it was safe to assume this year’s numbers are the highest ever.

Since announcing a “zero-tolerance policy” against unruly passengers in January, the FAA has publicized potential fines — some topping $30,000 — against dozens of passengers and has investigated more than 400 cases. That is about three times the full-year average number of cases over the past decade, according to FAA figures.

Among the most savage incidents was one that happened last month on a Southwest plane in San Diego, California. Video taken by another passenger showed a young woman punching a flight attendant in the face. The woman was charged with felony battery.

A TSA video of one training class shows flight attendants practicing moves on a dummy, targeting vulnerable areas such as eyes, ears and the groin.

The official currently running the TSA, Darby LaJoye, said the agency hopes airline crews never have to use the training, but it is critical that they be prepared for any situations that might arise.

After 9/11, unions wanted self-defense training to be mandatory and for crews to be paid while attending, but airlines resisted, and so the classes are voluntary. Montgomery said the number of flight attendants who take part “is a very low percentage.”

Sara Nelson, president of the Association of Flight Attendants, who also advocated making the classes mandatory, nonetheless praised TSA for restarting voluntary ones now because of the surge in confrontations on flights.

“This should send a message to the public that these events are serious” and that flight attendants are there to ensure “the safety and security of everyone in the plane,” she said. 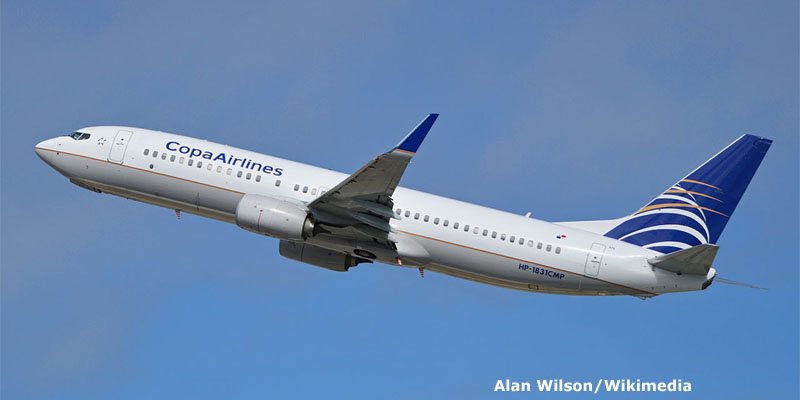 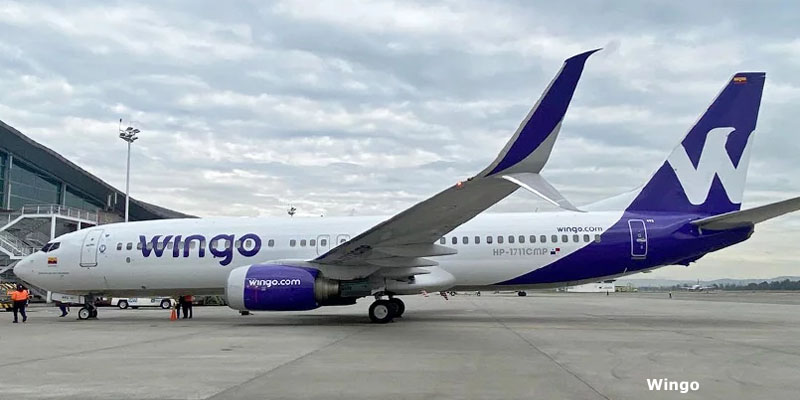 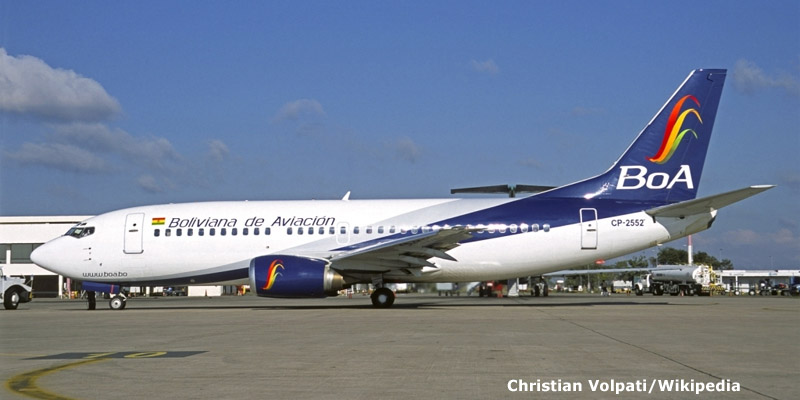 Man jumps out of a plane at Los Angeles airport.