Aerolíneas Argentinas confirmed this Wednesday the return of its operations to and from the Oriental Republic of Uruguay.

Flights to and from Montevideo will initially operate on Tuesdays and Fridays as from September 14.

The route to Punta del Este will operate on Thursdays and Sundays from September 16.

“Re-establishing air connectivity with Uruguay is very important for both the corporate and vacation segments. There is great expectation on both sides of the Rio de Plata for the summer season,” said Pablo Ceriani, president of Aerolíneas Argentinas.

It should be recalled that Aerolíneas Argentinas has not operated regular flights to Uruguay since March 2020 when the borders were closed due to the global pandemic. 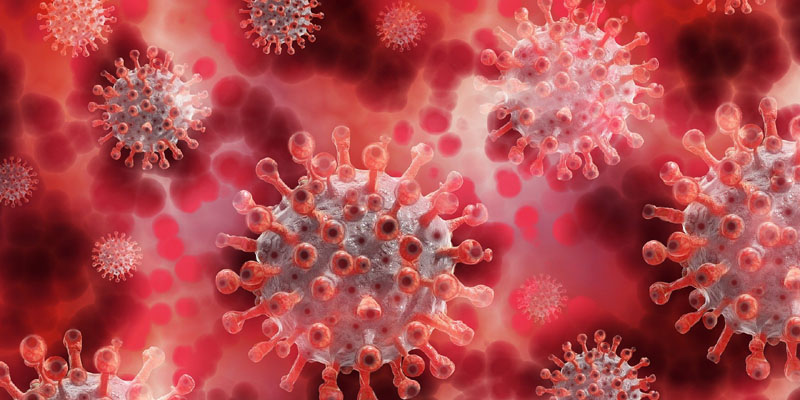 Europe and Asia strengthen their borders with new COVID variant. 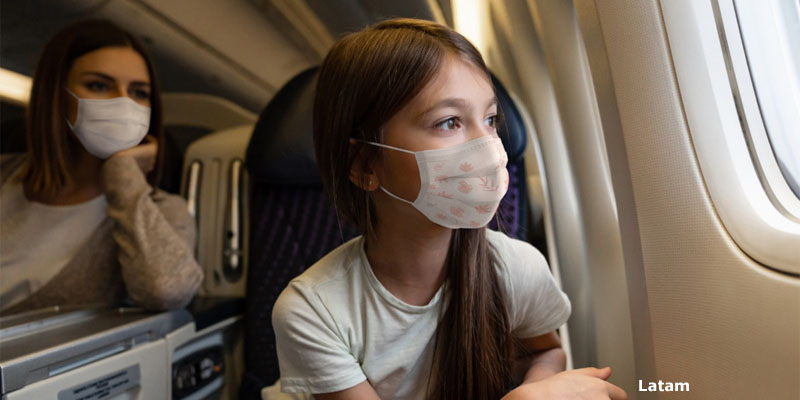 U.S. ramps up fines for travelers failing to wear masks.

4 airlines that stopped requiring use face masks in flight for some destinations. 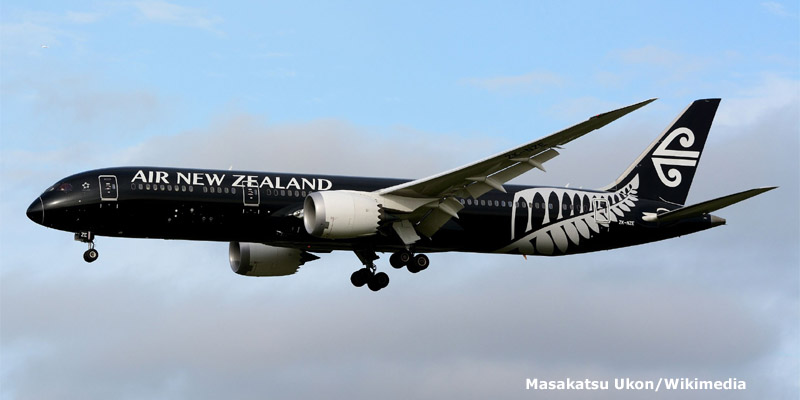 Air New Zealand offering chance to get vaccinated on a Boeing 787.

After 20 years of U.S. presence, who will manage Kabul airport?