Avianca to move domicile to the United Kingdom.

Avianca Holdings will move its domicile to the United Kingdom and its stock will no longer be traded on the Colombian stock exchange, the company said on Wednesday, a day after a U.S. court’s approval of the company’s restructuring plan.

→ Avianca unveils its new Premium, Plus and Economy seats.

Colombia’s flag carrier had filed for Chapter 11 bankruptcy at a U.S. court in New York in 2020 amid the coronavirus pandemic. It now expects to exit the measure by the end 2021, after receiving around $2 billion in new financing under a debt-for-equity deal, Reuters reported.

Once its principle domicile is established in the UK, the company will be known as Avianca Group International Ltd. Its current shareholders will not receive any payout or be included as shareholders in Avianca Group, the airline added.

The airline did not say why it was moving its domicile, or why it had chosen Britain.

Colombia’s stock exchange on Wednesday suspended trading in Avianca shares, which had closed at 42.5 pesos (0.01 dollar cents) each on Tuesday. Avianca said it expected its Columbian listing to be canceled.

Avianca’s approved business plan includes all parts of its operation, including destinations it will serve, the planes it will operate, and the way it will serve customers. 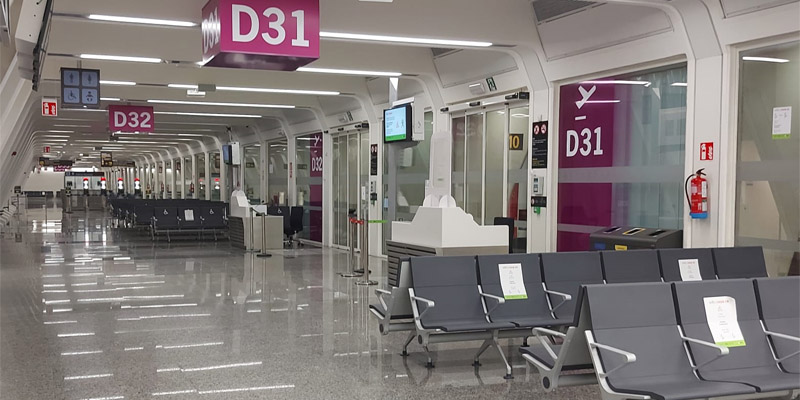 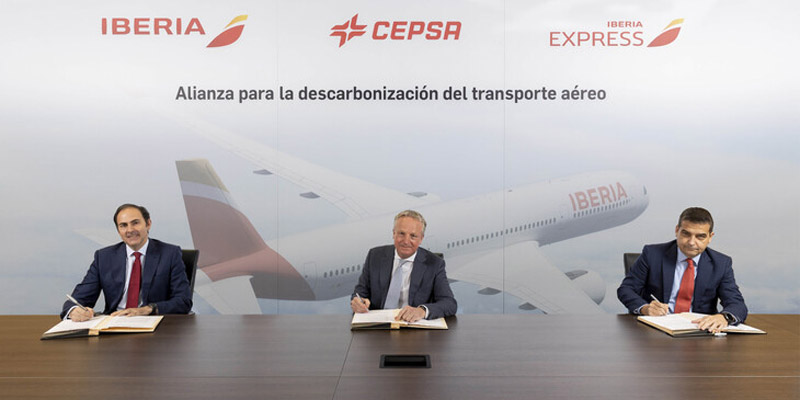 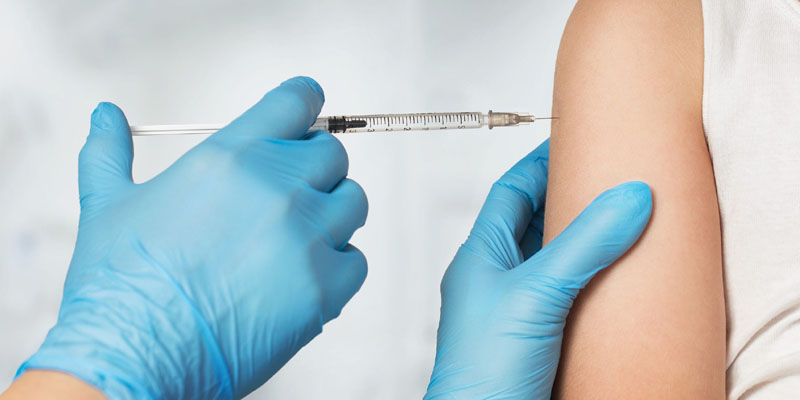 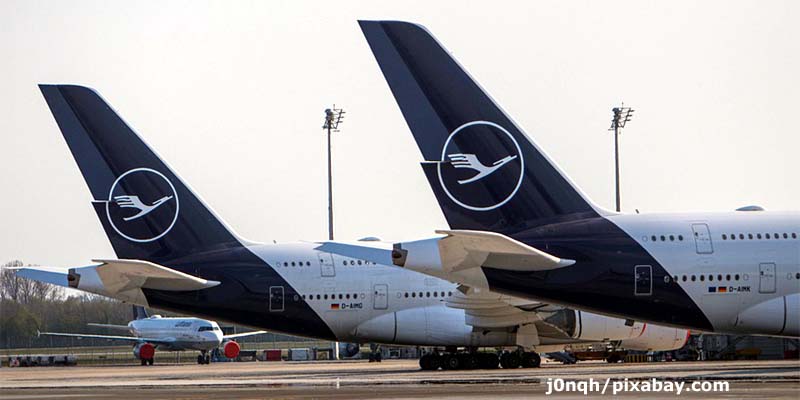 Wingo continues its expansion plan with arrival of a new aircraft.