Norwegian Air continues to selectively add to its fleet of aircraft. The airline announced Wednesday that it has reached an agreement to lease two Boeing 737 MAX 8 aircraft.

“This agreement is an important step in Norwegian’s plan to build an efficient and modern fleet for the future. The flexibility of ‘power-by-the-hour’ will allow us to manage our capacity through the low season adjusting for variations in seasonal demand,” said Geir Karlsen, CEO of Norwegian.

→ SpiceJet to get two Boeing 777s as part of 737 Max grounding compensation.

Deliveries will begin shortly to enable the airline to meet its announced summer 2022 flight schedule of approximately 270 routes. The lease term for each aircraft is nine years.

Finally, Norwegian has the option under the agreement to replace the 737 MAX 8 aircraft with new technology narrow-body aircraft from Airbus.

It should be recalled that earlier this year the airline decided to remove all 737 Max from its fleet and focus only on 737NG aircraft. 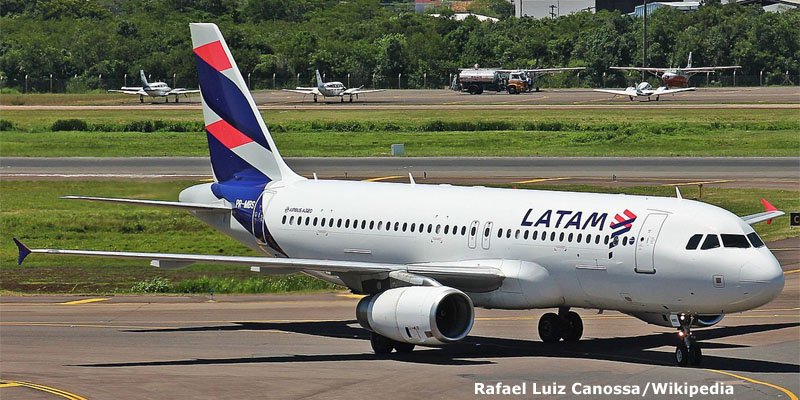