Embraer expects make a decision this year on whether launch a new turboprop.

Brazilian planemaker Embraer expects to decide late this year or early next year on whether to launch a new turboprop plane that could enter service around 2027, its commercial aviation head said on Wednesday.

Embraer is also in talks with Pratt & Whitney, Rolls-Royce and GE about providing an engine for the plane, with a decision expected in the second half of this year, Embraer Commercial Aviation President Arjan Meijer said.

“It will be improved but conventional engine technology on the aircraft,” he told Reuters by phone from the Singapore Airshow.

He declined to comment on how the fuel efficiency was likely to compare to that of existing turboprops in an industry dominated by ATR.

The other Western turboprop maker, De Havilland Canada, has completed all of its ordered Dash 8-400 planes, so production is being paused, raising broader questions over turboprop demand. ATR and De Havilland both use Pratt & Whitney engines.

Meijer said the proposed Embraer turboprop would be less noisy than existing planes and have 70- and 90- seat versions, with the larger one carrying more passengers than the ATR 72.

“I think we would see significant reductions in fuel burn, and therefore we are very positive about the potential of that product,” he told reporters at the airshow.

Cholerton said Rolls-Royce remained engaged with Boom but emphasised it was a study, not a contract, and considerations such as the size of the market for the jet had to be taken into account. 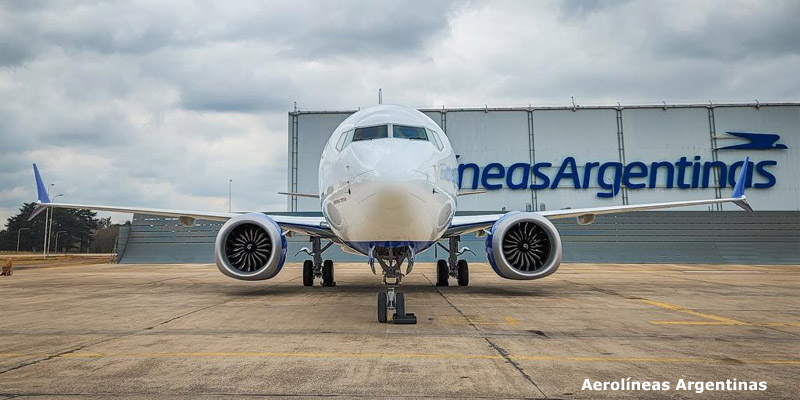 Aerolineas Argentinas adds a new Boeing 737 MAX to its fleet 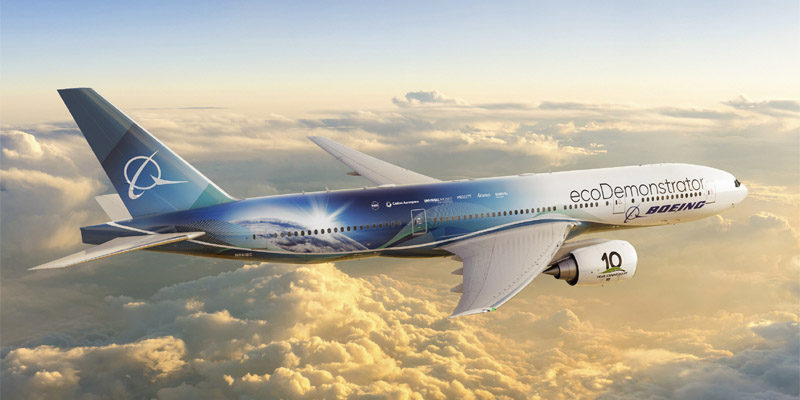 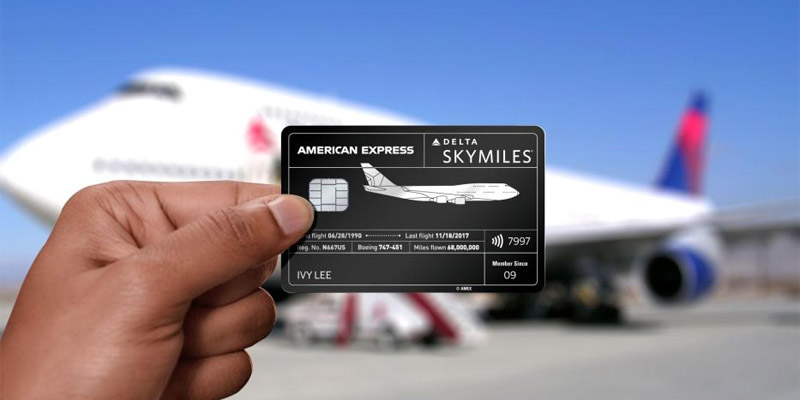 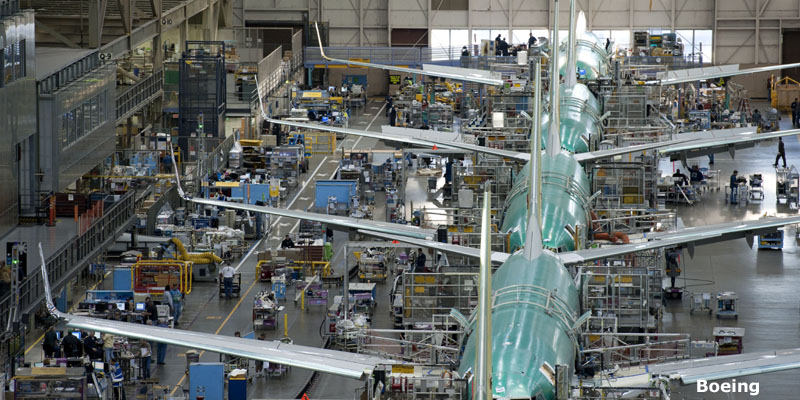 Volaris El Salvador will fly to the U.S. starting in April.

Iberia will fly to Dallas, Washington and San Francisco starting in June.