Ryanair will reduce its operations by 20% more in October.

Ryanair reported that it will reduce its capacity in October by a further 20%, in addition to the 20% already announced in mid-August. The airline expects its October capacity to fall by approximately 50% to 40% compared to its October 2019 levels, but is confident that it will maintain an occupancy rate above 70% in the new reduced program.

See also: Ryanair, on possible state aid to Iberia or Air Europa: “They must be available to all companies”.

The low cost says that capacity reductions are necessary because of the damage caused to reserves by the continuous changes in travel restrictions and policies of the governments of the European Union.

“We regret to have to announce the reduction of our October capacity from 50% of 2019 to 40%. Customer confidence is damaged due to the government’s mismanagement of the travel policies adopted by Covid-19, which has resulted in many of Ryanair’s customers being unable to travel either on business or for urgent family reasons without being subjected to inefficient 14-day quarantines,” the airline said.

Iberia celebrates its 95 years by auctioning replicas of iconic uniforms 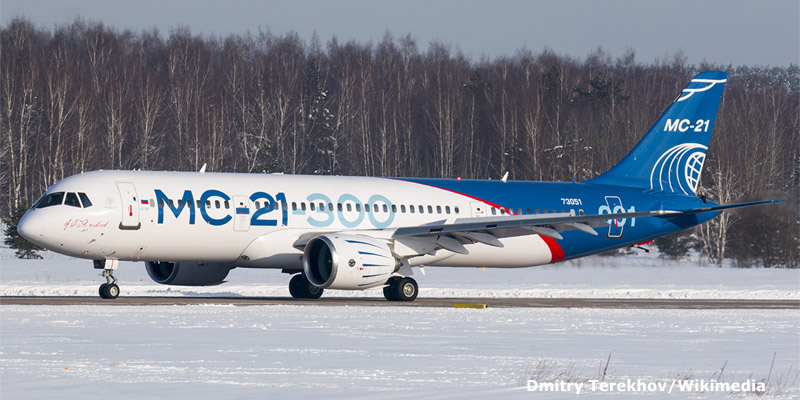 Qatar Airways revives its plan to make the Dominican Republic its regional hub.

Qatar Airways will expand its network to more than 90 destinations starting in October.