In the month of awareness in the fight against breast and prostate cancer, Copa Airlines unveiled at Tocumen International Airport the logo of the United Against Cancer campaign, which will carry 15 aircrafts of the airline, as a symbol of the message of awareness for the prevention and early detection of this disease.

“During the month of the pink and blue ribbon, Copa Airlines joins this and other awareness initiatives to raise the message among our passengers and customers, with the aim of creating awareness around the early detection of a disease that affects millions of people each year. We want to take this message to each of the countries that make up the Hub of the Americas,” said Ivette Franco, Director of Legal Counsel for the airline.

For 19 years, Copa Airlines has been part of the prevention campaigns promoted by the Office of the First Lady of the Republic, currently chaired by Mrs. Yazmín Colón de Cortizo. This year, the airline joins the campaign Joining Forces Against Cancer, with the aim of bringing a message of prevention to all corners of Panama, and now expands to the entire continent.

“It is an honor for me to join them in the unveiling of the Pink Ribbon decal in commemoration of breast cancer prevention month on one of their airplanes. I thank the Copa Airlines team for once again joining the ‘Joining Forces Against Cancer’ campaign and helping the National Government to carry the prevention message throughout the country,” said First Lady of the Republic Yazmín Colón de Cortizo.

The Pink Flight that inaugurated this initiative was CM832 to New York City, which departed from Tocumen International Airport at 3:26 pm. Passengers on board the aircraft received a gift from the airline with a message of prevention and hope in commemoration of the month of the fight against breast and prostate cancer.

South Korea will lift ban on Boeing 737 Max next week. 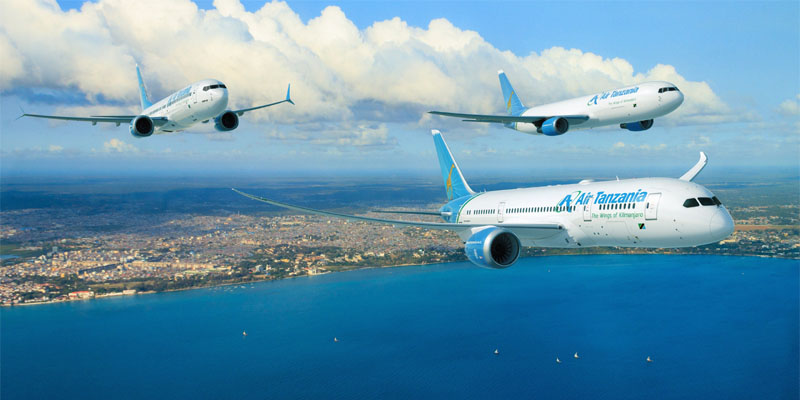 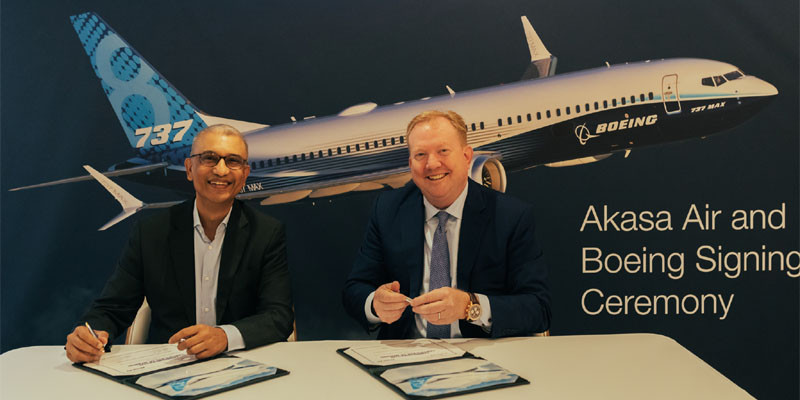 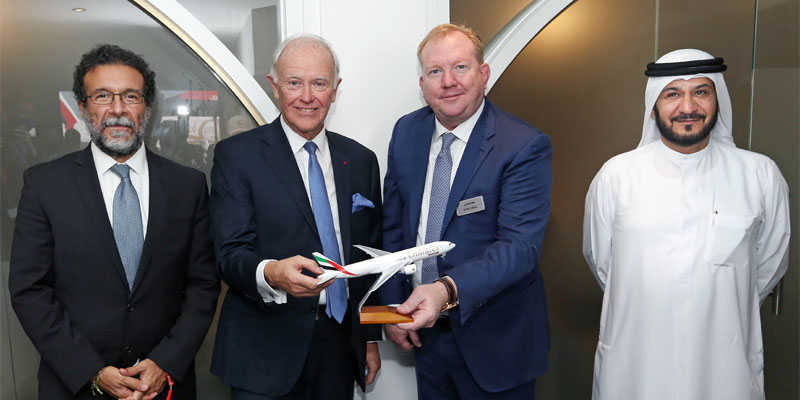 LATAM resume flights between Sao Paulo and Orlando in December.

Venezuela: Conviasa reactivates all its domestic routes between November and January.